Red as devils, Black as the fear in our opponents.

adidas launches the new AC Milan jersey. To communicate the news to the rising numbers of fans in the middle-east and South East Asia and China we decided to tell the story of the club and why we are red and black.
Fans in order to unlock all of the three episodes on facebook needed to reach a certain amount of likes on the previous video - 100K Likes were busted in less than a day. The print campaign features the stars of the team in historical landmarks of the city of Milan. 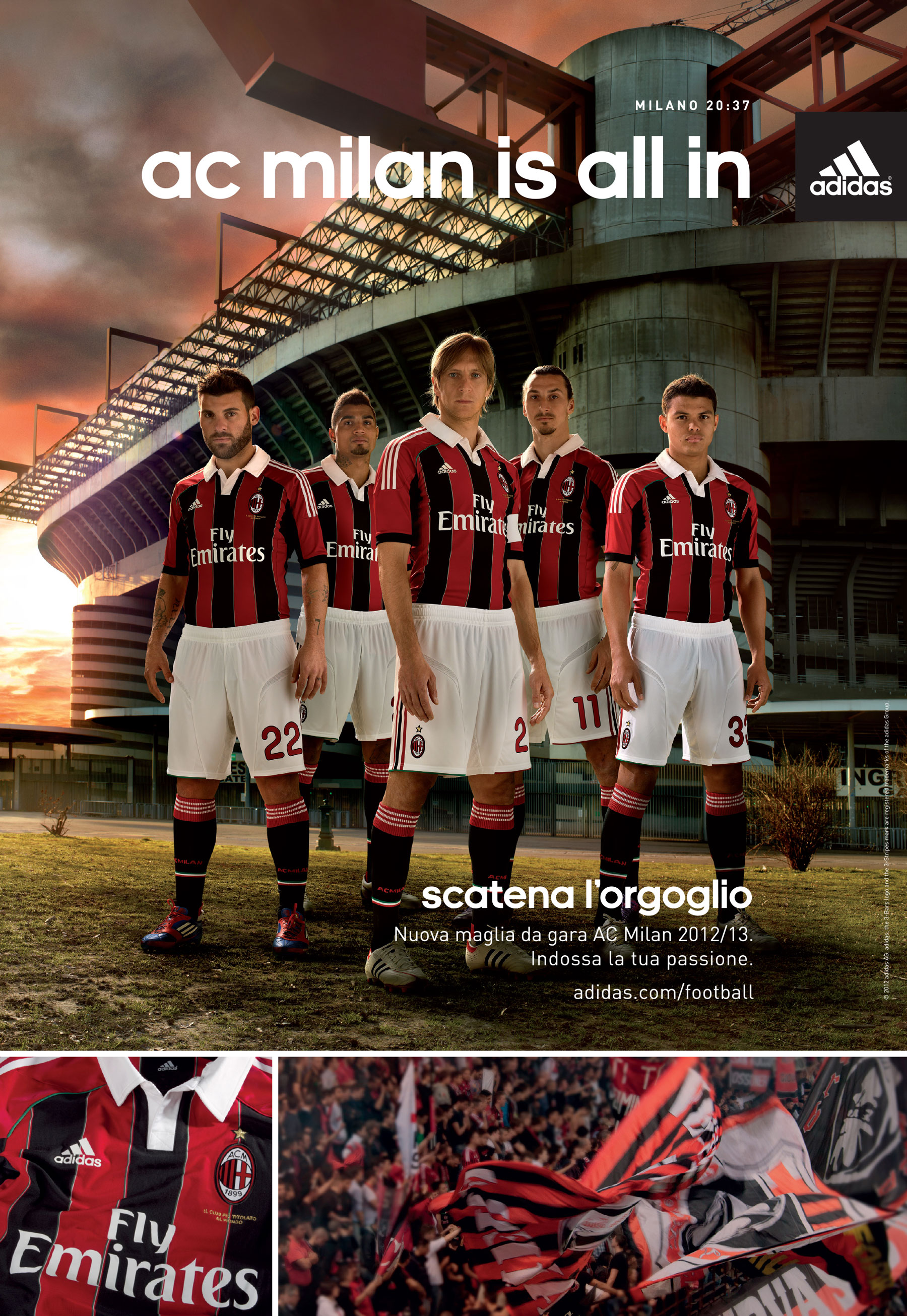 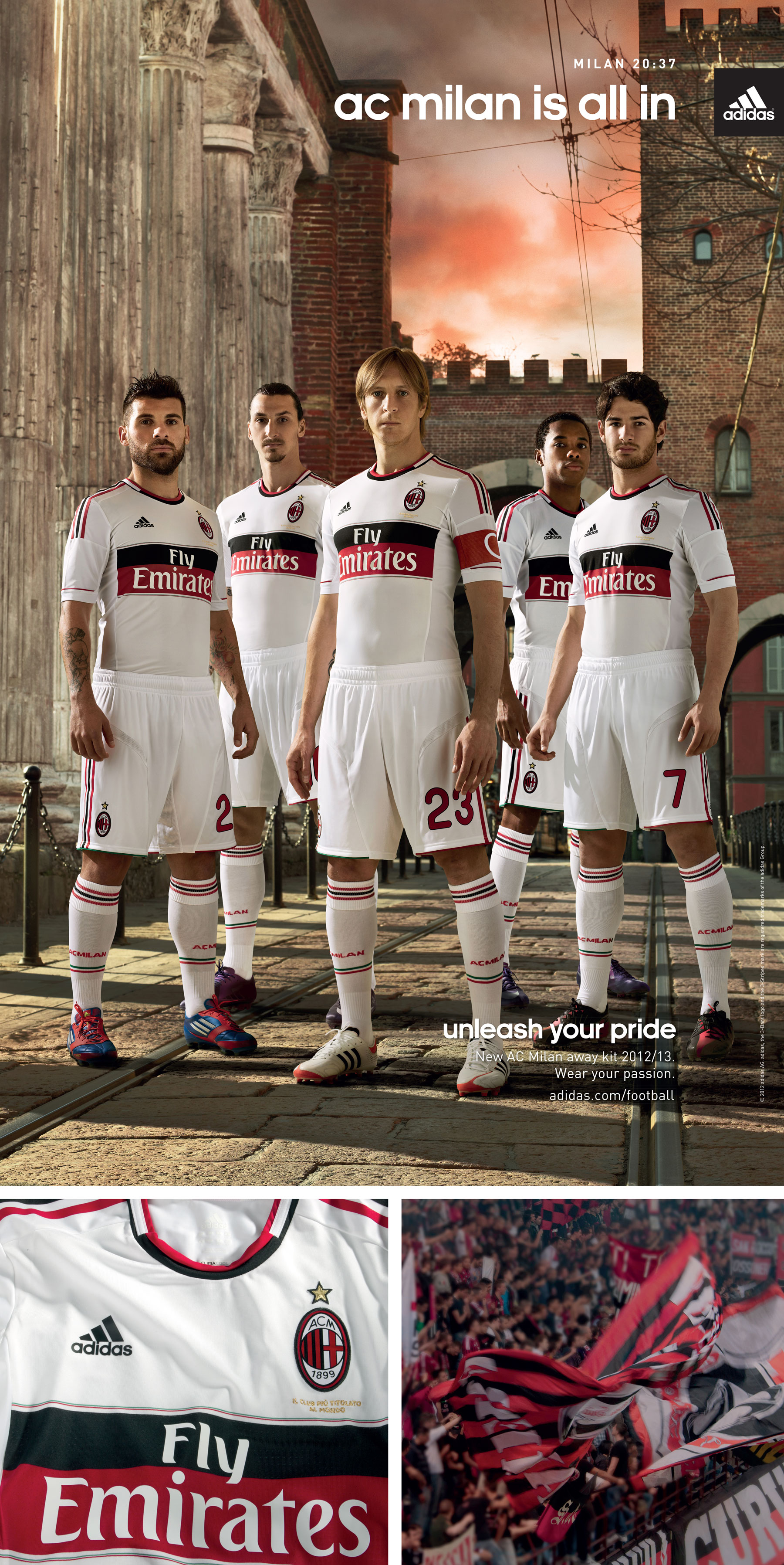